Located in the midst of City of Westminster, Central London – Paddington is an amalgamated area of Greater London and Westminster. Most people around the world recognise Paddington either from the famous movie ‘Paddington’ or ‘Paddington Bear’, but the natives are quite familiar with three renowned landmarks: St Mary’s Hospital, Paddington Station, and Paddington Green Police Station.

With that being said, there are Paddington facts most people don’t know, so here’s the list of top 5 little-known facts about Paddington. 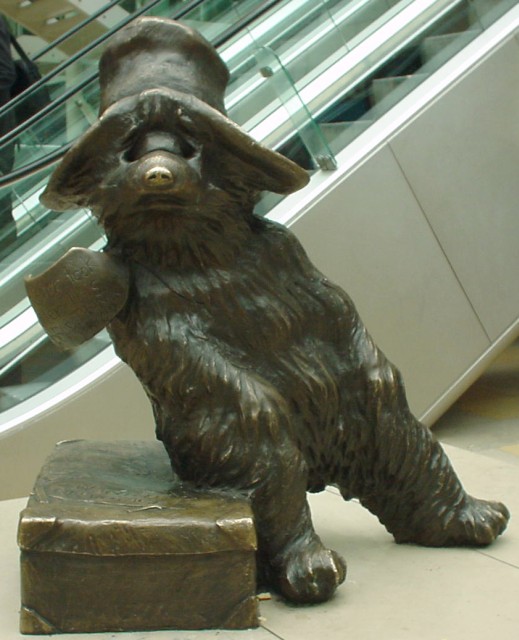 Everyone’s familiar with Paddington Bear but did you know that it is the official mascot of Children’s Charity Action Medical Research? It was first aired in 1958 when BBC’s cameraman Michael Bond who was the author of Paddington bear was inspired by a lone bear near Paddington Station. Today a bronze statue is placed right at that spot. 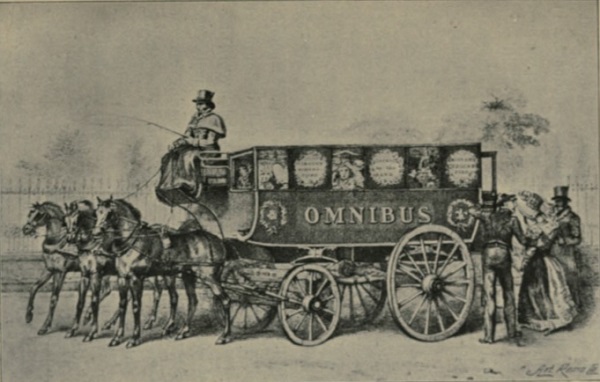 The 19th century was indeed quite a significant time for Great Britain, the majority of industrialization and technological innovations that we witness today were instituted in that very century. Fortunately, the world’s first and ever recorded omnibus service ran in Paddington Green to a local Bank in 1829. 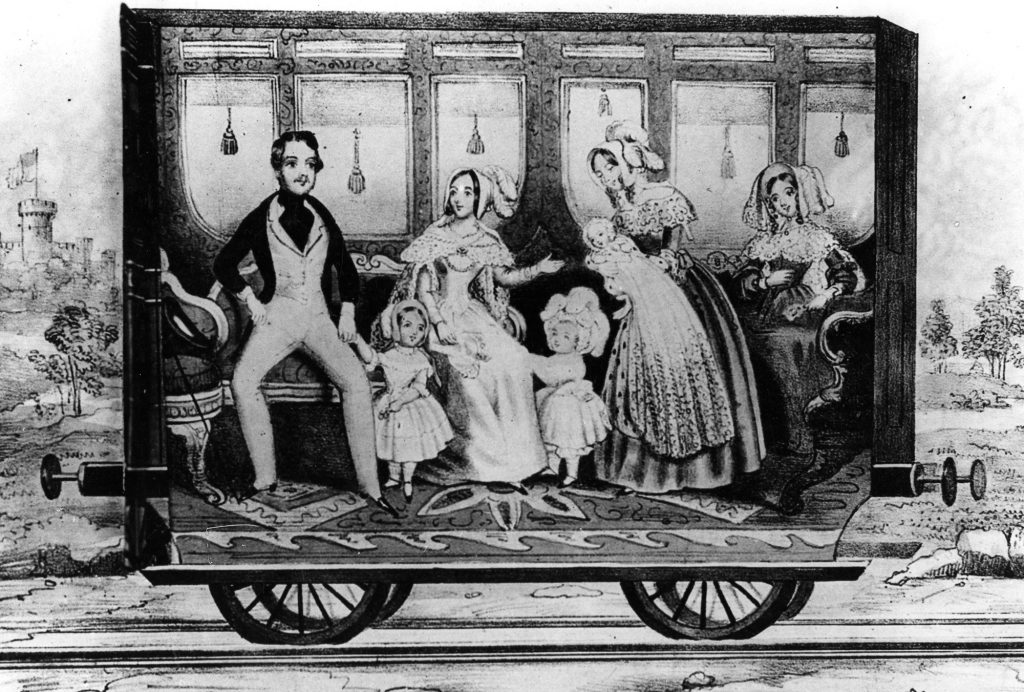 In 1842, Queen Victoria became the first royal member and reigning monarch to travel in a train, the Queen was travelling to Paddington from Slough after wrapping up a royal trip to the royal residence – Windsor Castle. 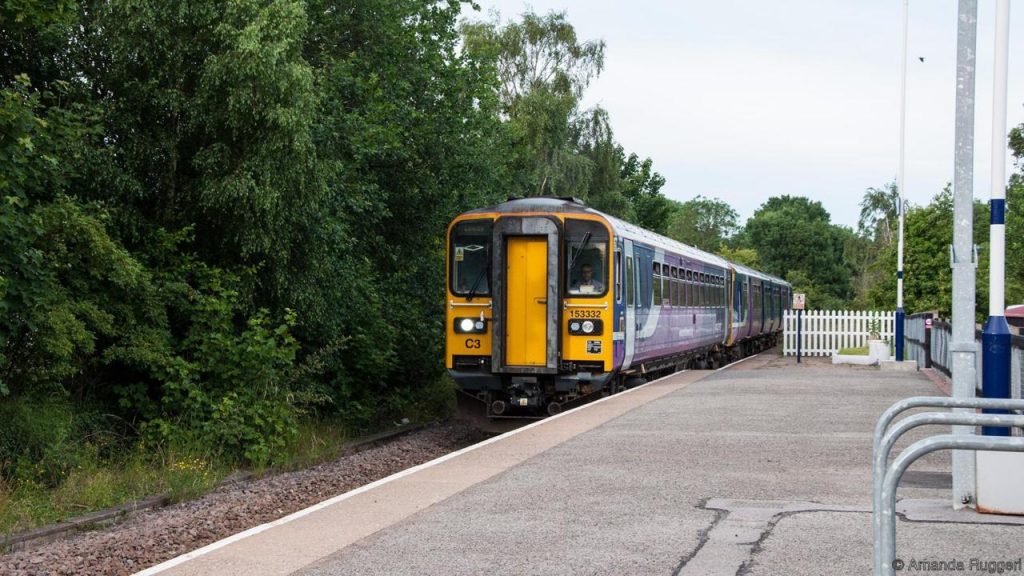 In the 19th century, British Parliament introduced an Act of Parliament for Parliamentary trains service that allowed middle-class passengers to travel by the low-cost railway service. It ran once a day and no one knew about them, in fact, rumour has it that it still runs but very few people know that it runs from Paddington to West Ruislip once a day.

According to the 1811 Dictionary of the Vulgar Tongue written by Francis Grose, Paddington Fair day was a day of execution where public execution that used to take place at Tyburn Gallows in Paddington parish. ‘To dance the Paddington Frisk’ which means to be hanged is also taken from the 1811 Grose Dictionary.